Classic Space is an unofficial theme in the strict sense, but rather a term that refers to the Space sets that were released before 1987, and shared some common characteristics that set them apart from the following Space sets. Most importantly, all Classic Space Minifigures featured the old visorless helmets, which were eventually phased out in favor of newer helmets with movable visors in 1987. There were also no truly different factions as in the time after 1987. All astronauts of Classic Space were peaceful explorers, and there were no antagonistic groups. The larger flying craft of the Classic Space sets all featured a brick with their set number on it. The initial introduction of the Space theme marks also the beginning of Classic Space.

The first LEGO Space sets were a leap forward in LEGO design. Compared to the LEGO Company's previous spaceflight-related sets (801 Space Rocket in 1964, 358 Rocket Base in 1973, and 565 Moon Landing in 1976), this new theme of sets boasted new parts and building techniques never before seen in LEGO sets. Although the theme used plenty of basic bricks, there were now parts with finer detail used in smoother-looking ships and multi-purpose vehicles.

Despite curiosities such as steering wheels used to direct spacecraft, and often no inflight pilot protection other than a spacesuit (with a visorless helmet!), simple new constructs sparked builders' imaginations. Starting with spaceships and basic wheeled vehicles, the theme developed, occasionally mirroring science fiction designs. As LEGO Space expanded, the basic pattern of ground-buggies, walking robots, small and large spaceships, and bases emerged.

Early Space sets had a simplistically modern yet colourful charm unrivaled by any other mass-produced science-fiction toy of the time. Many of the theme's more specialized pieces had yet to be developed, although when Space was first introduced, many parts were new, or were older parts made in new colours. Examples of these early simple sets include 462 Rocket Launcher (1978), and 442 Space Shuttle, and 452 Mobile Tracking Station (both 1979).

Perfectly suited for utilitarian LEGO Space, gray had finally become a major colour for a LEGO theme, especially as more plate-type parts were made in that colour, even before LEGO Castle whose first predominantly grey castles were not introduced until 1984. Most often, gray Space sets were paired with green windows, and the other predominant colour scheme was blue with yellow windows. With the introduction of the 6929 Starfleet Voyager in 1981, there were also classic spaceships that appeared in white, with blue canopies, albeit this new colour scheme didn't really catch on until the introduction of Futuron in 1987. The advent of this new theme sounded the bell for the end of the Classic Space era. New parts, most notably the new visored helmets, were introduced as well as a distinct looking adversary faction, but it also reprised several elements of Classic Space such as the coloured spacesuits and the concept of civilian space explorers, looking more like a visually updated continuation than a mere replacement.

New sets in the style of Classic Space were still released until 1988, but those sets sported the Futuron colour scheme, although they still included the old minifigures with their visorless helmets. 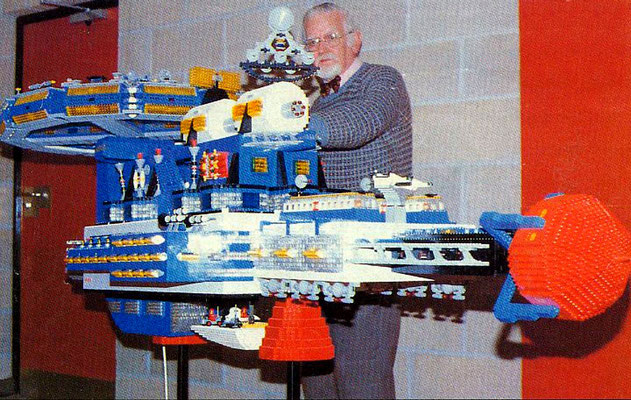 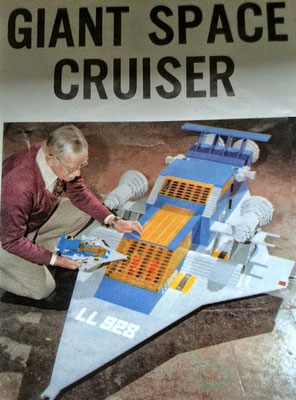 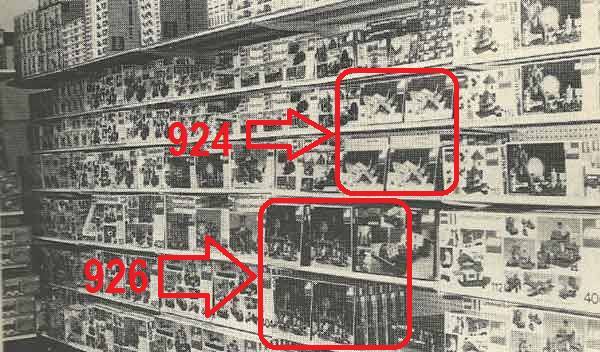 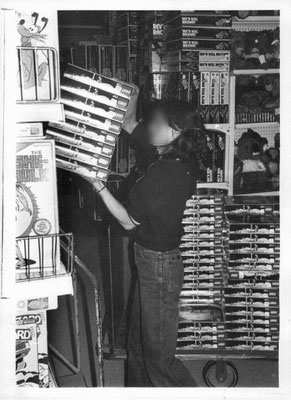 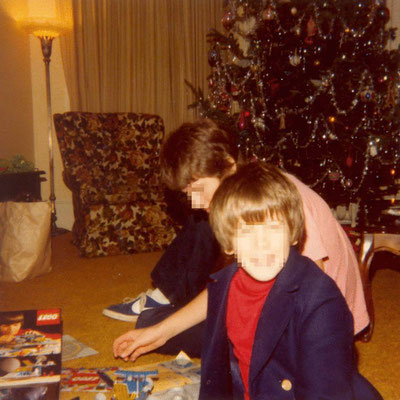 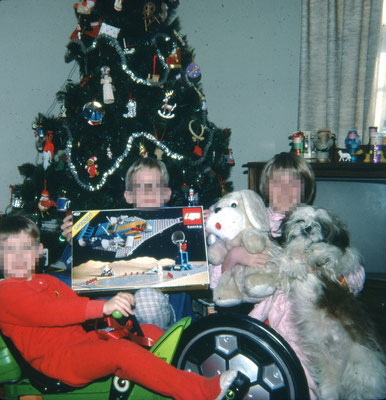 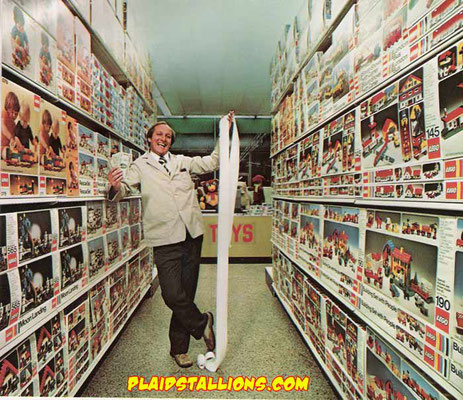 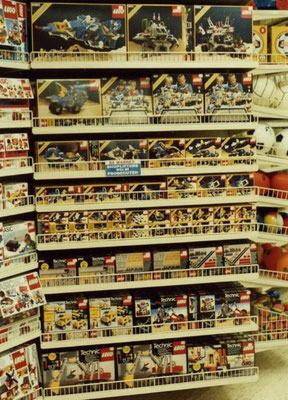 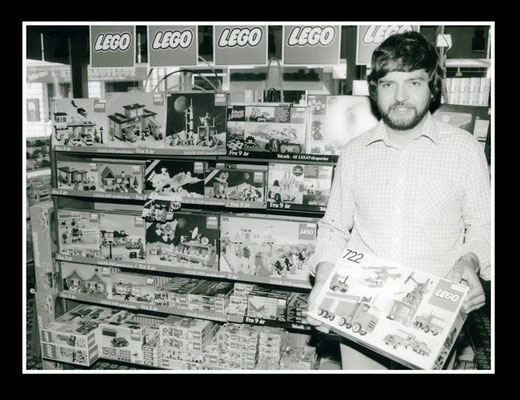